The Vancouver Island marmot is a critically endangered species of marmot that is only found in alpine meadows on Vancouver island. The latest population count was around 300 marmots with only about 30 of them living in the wild. The rest of population is found in zoos and other facilities trying to boost their numbers.  Many of these programs are in place to release them back into the wild with the idea of boosting the population. On the weekend I made the trip up to Mount Washington to see if I could find some of these extremely rare animals. Finding these little guys was not an easy task, I spent 10 hours hiking 10KM and climbed about 2000M.  After spending 9 hours looking and considering myself defeated I was on my way back to the car when I spotted my first one. 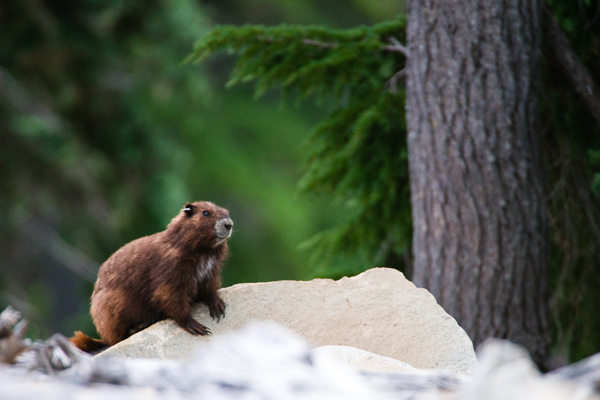 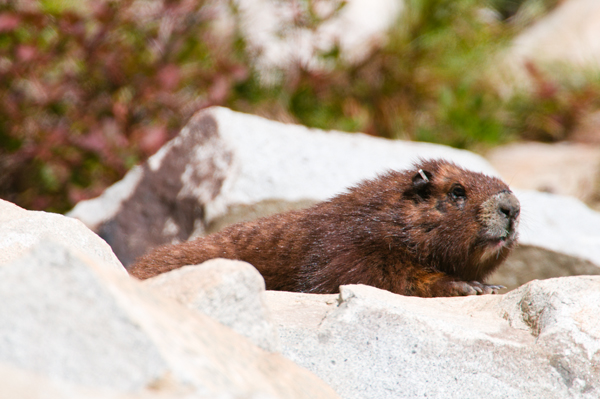 After leaving this guy and continuing back to the car I noticed a little ball of fur out the corner of my eye. To my surprise I had found a little pup hiding in a pile of loose rocks. This guy was untagged unlike the other older one I had found earlier. 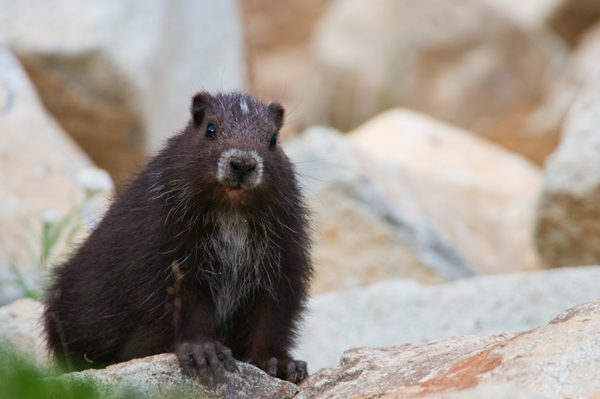 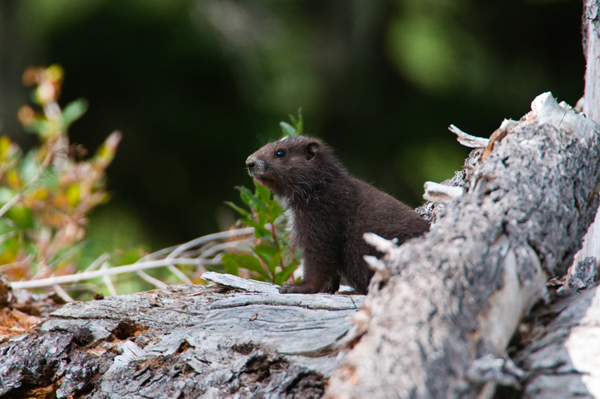 Overall it was a very long day but in the end was very rewarding to get some photos of one of the most endangered animals in the world. I am really hoping to get some more photos this year before they start their yearly hibernation.