A few weeks ago I was looking for some new locations that I could visit while stuck inside due to poor weather. One of the places I found was Pazant Falls on the Juan de Fuca trail near Port Renfrew. After putting it off for a number of weeks due to more poor weather I finally made the trip out to the falls with fellow photographer Daniel Byrne. The first challenge was actually finding the trail head which was not signed well at all (which seems typical for parks here). After finally finding the correct trail we set off in a light drizzle which slowly progressed into rain. The hike out was really nice once you accepted that you would be slogging through large puddles and deep mud. Once getting to the falls all of the difficulties finding the trail and then hiking it seemed more than worth while as we where greeted by a extremely tranquil location that is going on the short list for place I will make a return visit too. 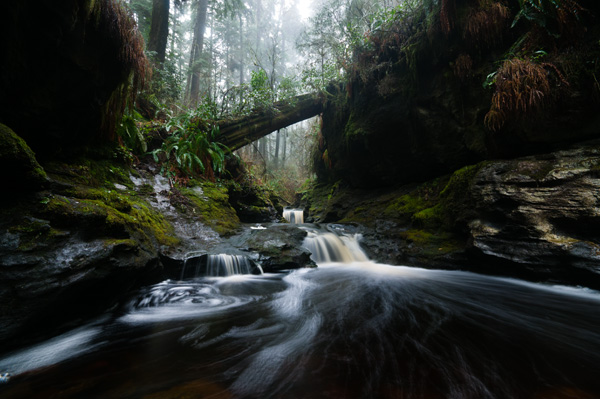 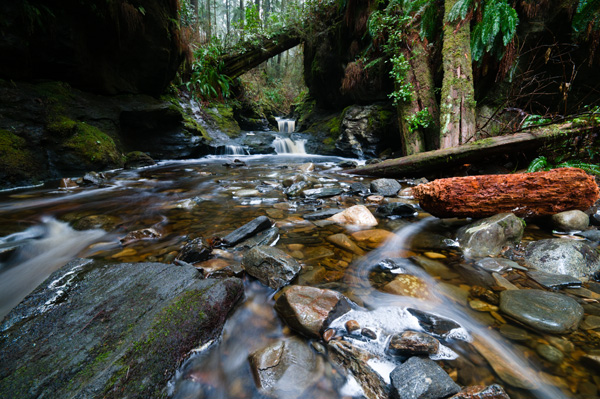 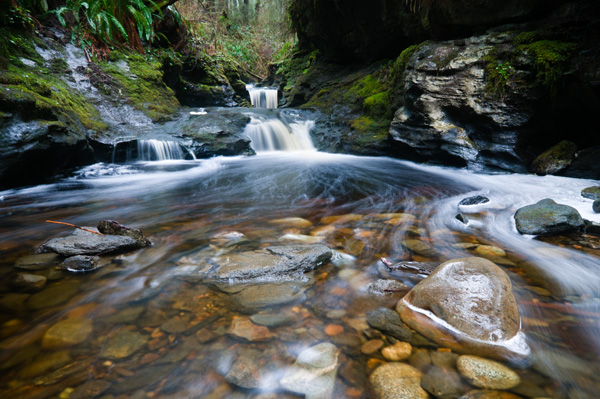 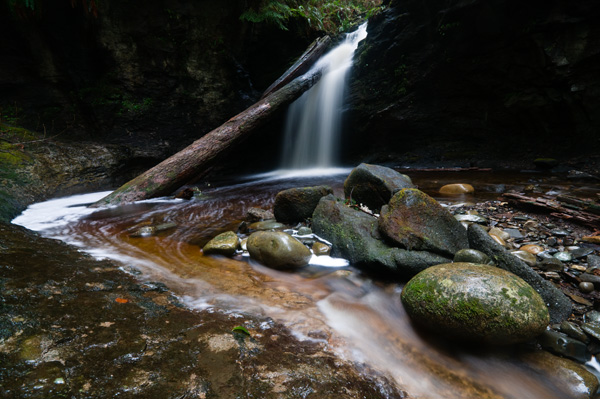