On my way home from Nanaimo after spending the weekend their I decided to make a quick stop in at Niagara falls in Goldstream park. 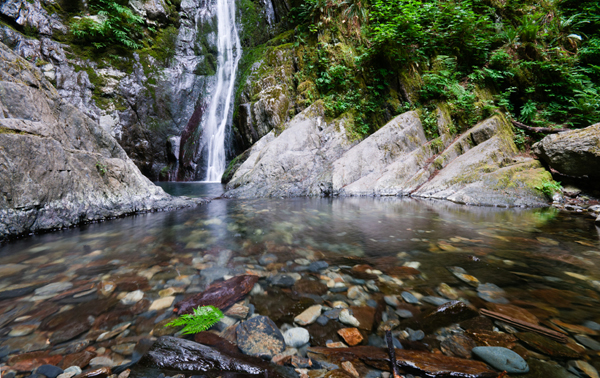 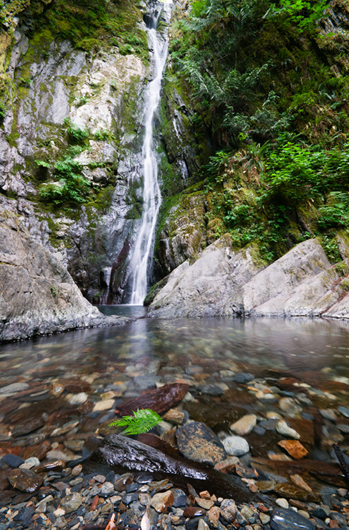 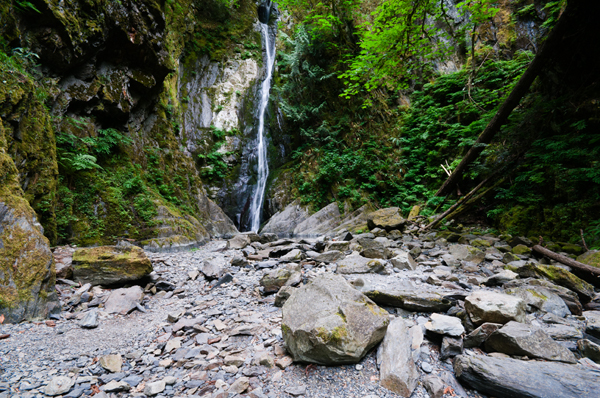 I saw this gray squirrel at Goldstream park last weekend and although he is a cute little guy, unfortunately he is an invasive species that are killing off the native red squirrels which are much smaller. Invasive plants and animals are becoming a huge problem in a lot of areas because they generally have little or no enemies and can be very hard to eliminate with out harming other species or the enviroment. 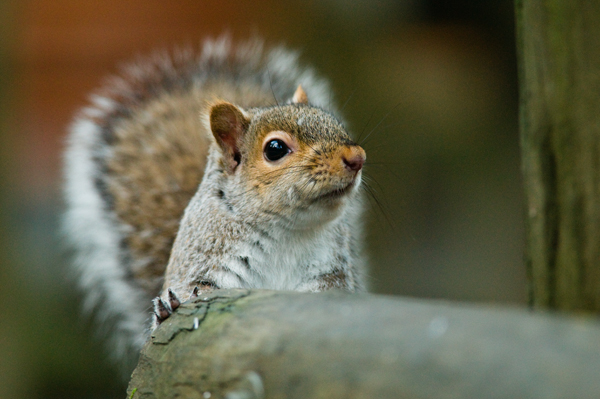 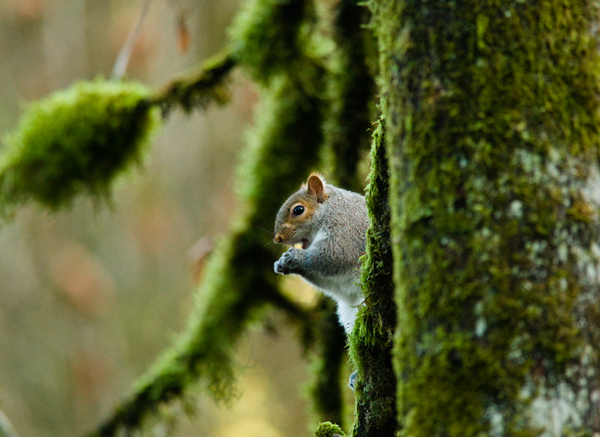 Today I spent the day at Goldstream Provincial Park just outside of Victoria. I have often stopped in here while passing though but today I decided to take a better look around this stereotypical west coast rain forest. I decided to hike a trail called “Gold Mine Trail” thinking that it had to do with the name of the park. It started out with the typical rain forest but it soon became apparent for the name of the trail. After a little while I came to this: 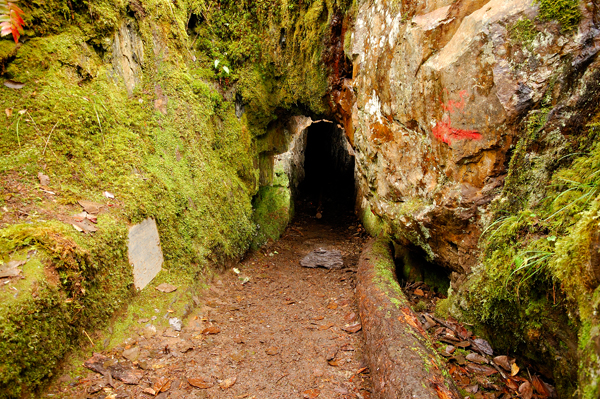 Of course I had to go in. This mine was only in operation for approximately one year in 1863 and about 300 miners worked this small gold rush who later moved to the Sooke area the following year where there was a much larger gold rush. 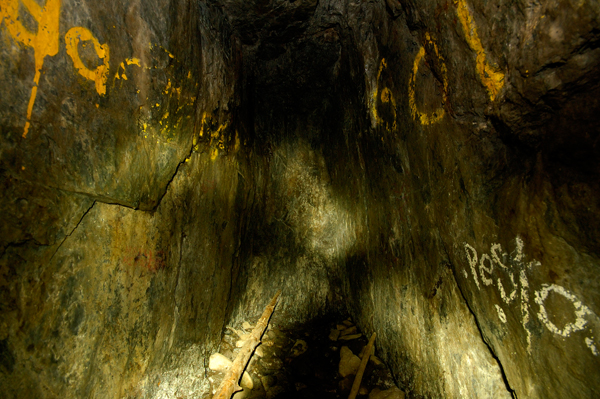 There was also a mine shaft that was closed off and looked quite dangerous and full of water. 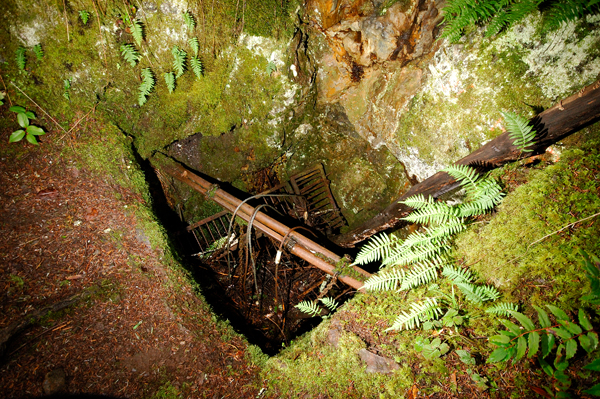 After the novelty of the mine wore off I continued on my way with my goal of getting to Niagara Falls, but once again on the way I found something else. I did not know that the E/N Railway ran so close to the park and it has a very high trestle over Niagara Creek which was built moved to its current location in 1901. 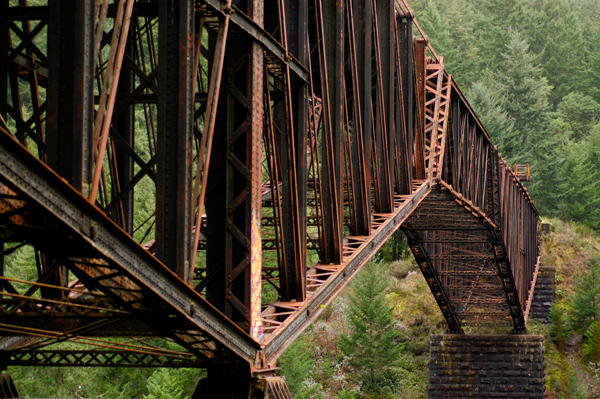 Shortly after this I did manage to get to Niagara falls which had a lot more water coming down than I expected and saw in the fall. 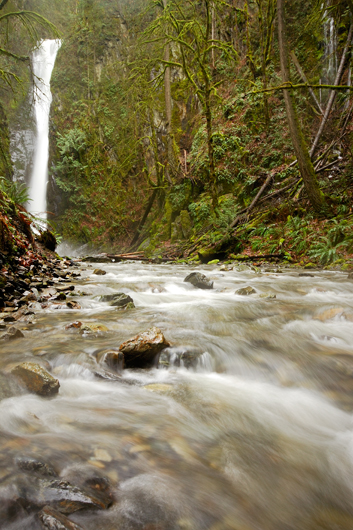 This post is a little longer than I thought it was going to be but thats how it goes. I will end it off with two last pictures. 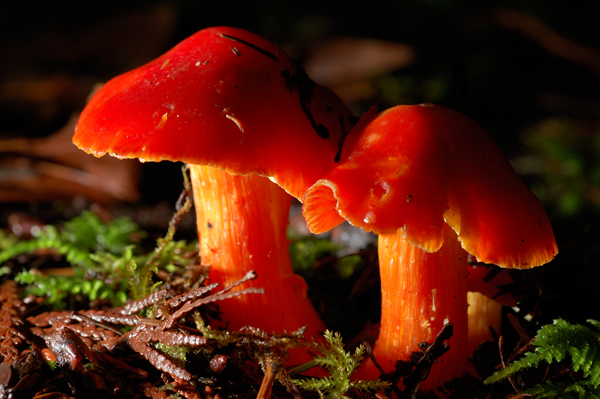 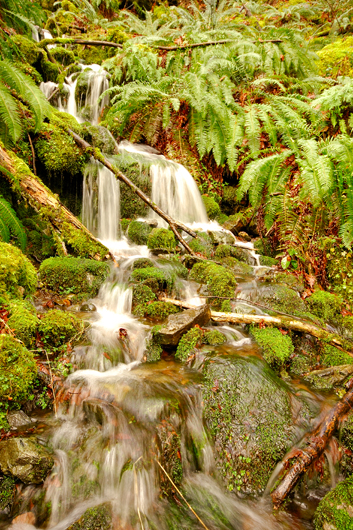 On my way home from Victoria last week I stopped in at Goldstream provincial park in hopes of seeing the salmon run and some bald eagles. Well I saw the salmon run but all the salmon where rotting and smelt very bad. I did not manage to see any eagles but I did get to see a great blue heron in a not so common spot. Once the salmon have died and are starting to rot a variety of shore birds come into “clean up”, mostly gulls. 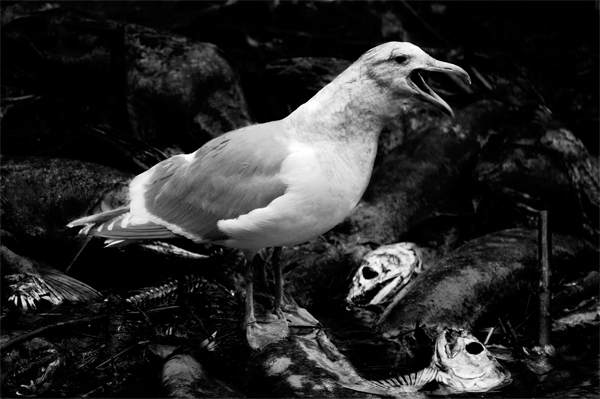 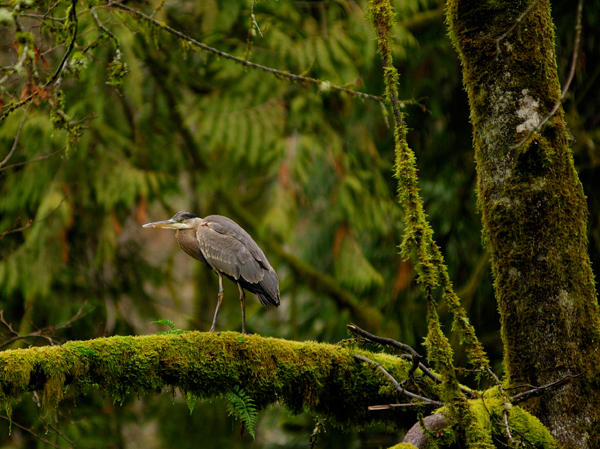